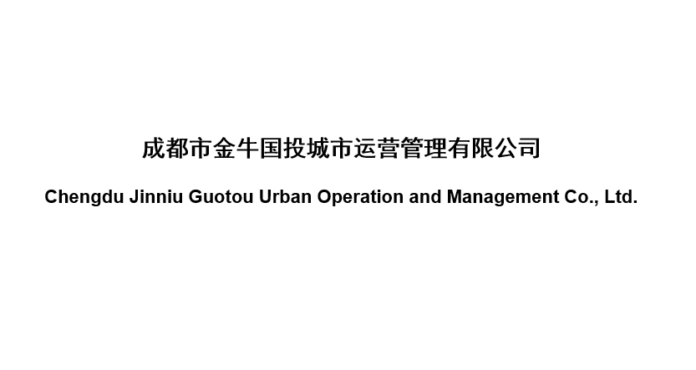 The Issuer Credit Rating reflects a high possibility that the People’s Government of Jinniu District (“Jinniu government”) would provide moderately strong support to JGUO if needed, in light of its indirect wholly ownership of JGUO, the strategic importance of JGUO to Jinniu District (“Jinniu”) in infrastructure construction, as well as industrial investment and state-owned assets operation, and the linkage between the Jinniu government and JGUO, including supervision over JGUO through its shareholder, strategic alignment and ongoing operational and financial support. In addition, the Jinniu government may face negative impact on its reputation, business and financing activities if JGUO encounters any operational and financial difficulties.

The Stable Outlook reflects our expectation that JGUO’s strategic importance would remain intact while the Jinniu government will continue to ensure JGUO’s stable operation.