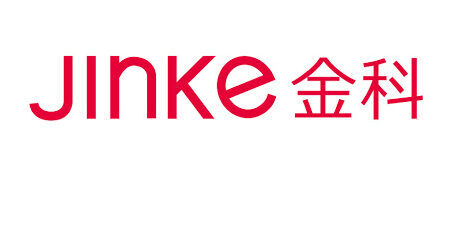 The Issuer Rating downgrade reflects Jinke Property Group Co. Ltd.’s (“Jinke” or “the company”) deteriorating liquidity buffer to manage its financial obligations in the near to medium term. The company extended its RMB1.25 billion onshore bonds due (puttable) on 28 May, 2022 by 12 months, and yet still has c. RMB5.5 billion of securities maturing or becoming puttable (including the RMB1 billion onshore bond matured on 20 June, 2022 which has been extended by 270 days as at the date of this report) from June to December 2022 at end-May 2022. So far, Jinke is still not able to demonstrate any concrete funding plan, while its contracted sales decreased significantly in the first five months of 2022 as compared with the same period in 2021. There were also no further updates regarding the discussion with Chongqing government on potential financial support such as equity investments. As such, the refinancing pressure and liquidity risk for Jinke have further heightened. With the volatility of the market and the trading performance of the Jinke’s securities, which has dampened investor confidence, and the lack of any clarity on raising new fundings, the company has to rely primarily on its internal financial resources for repayments, which is further constrained by its deteriorating contracted sales performance.

The Negative Outlook on Jinke’s rating reflects its deteriorating liquidity under the backdrop of its weakening contracted sales performance and the increased uncertainty on its ability to raise new fundings. We would consider revising the Rating Outlook to Stable when Jinke has demonstrated its capability to manage its maturing financial obligations in the near to medium term.